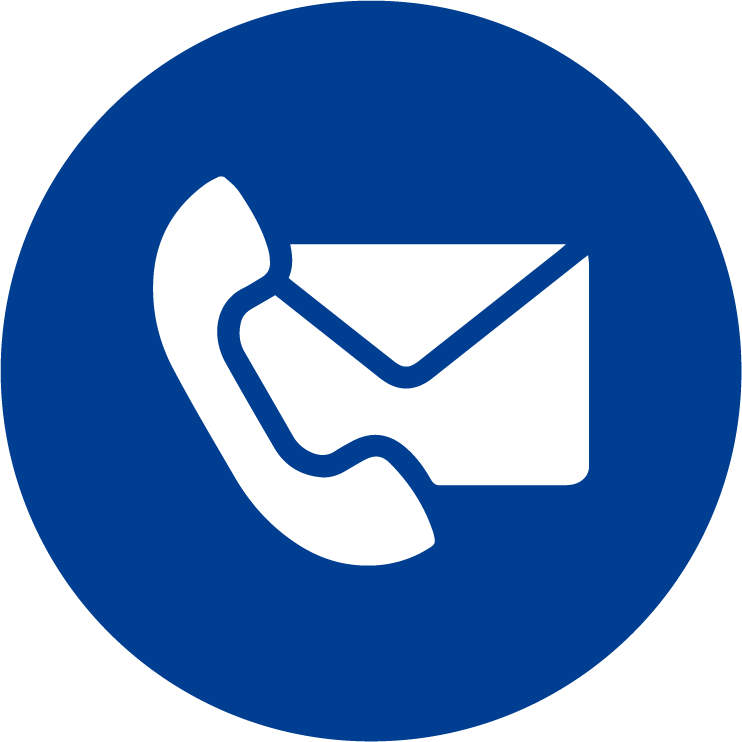 By adding the optional HospiCash service to their pay-as-you-go home solar solution, Azuri customers benefit from the peace of mind with income cover when hospitalised, in addition to cover for funeral expenses.

Azuri HospiCash customers who are unable to work due to being hospitalised can claim up to KES 1,000 per day.  In addition, the policy also covers funeral expenses up to KES 10,000 upon death of the insured paid to a named beneficiary.

Speaking during the official launch of the HospiCash at the APA headquarters in Nairobi, Azuri CEO Simon Bransfield-Garth said: “We are delighted to be partnering with APA to further Azuri’s vision of providing consumers across Africa with products and services that have the power to truly change and improve lives.”

“Many off-grid consumers find it difficult to access modern financial products and so combining Azuri’s reach and APA’s affordable insurance allows customers to concentrate on making a full recovery rather than worrying about the loss of income from being hospitalised.”

Apollo Group CEO, Mr. Ashok Shah said, “Off-grid consumers have been traditionally underserved by insurance providers because of the relative difficulty of access. The partnership with Azuri provides a means to open up a range of financial inclusion offerings to this important customer base.  APA Insurance is committed to providing insurance to all income groups in Kenya.”

Azuri’s HospiCash cover is being rolled out nationwide and will be available to all Azuri Quad and solar TV customers.

AzuriTV, the first PayGo solar TV system of its kind to be launched in Africa, features a 24-inch super slim LED TV, over 100 satellite TV channels, four bright LED lights for use inside and outside the home, mobile phone charging, rechargeable radio and rechargeable torch.