APA TRIUMPH ONCE AGAIN AT THE 2019 INSURANCE AWARDS

“We are honoured to have won all these prestigious awards and I congratulate the entire APA team for continuing to make sure we are insuring our client’s happiness.  The awards validate our company's focus on excellent service, marketing and being socially active,” said Ashok Shah, The Apollo Group CEO. 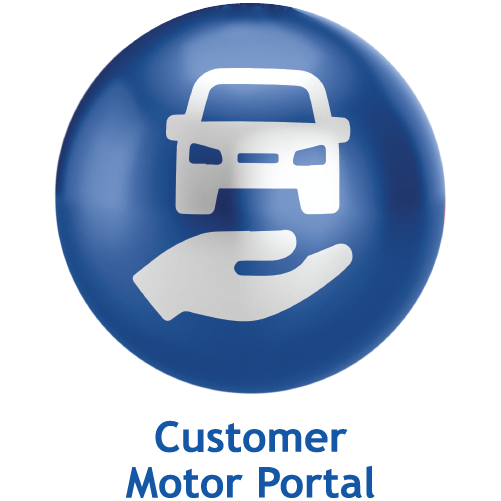